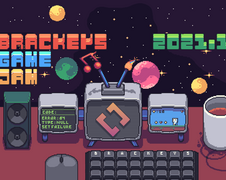 This is a submission to Brackeys Game Jam 2021.1

View the submission page for this entry

A downloadable game for Windows

Attack of the Goo is a tower defense game where you defend yourself from slimes with the help of mysterious forcefields.

Controls / How To Play

All assets were created by me except the font, Digital Disco, by jeti / fontenddev.com.

This font is licensed under the Creative Commons Attribution 4.0 License.

Graphics made in Adobe Photoshop and Illustrator.

Coded in Python 3 and Pygame 2.

In the folder, run main.exe.

Then, download the requirements in requirements.txt. You can do this by opening the terminal, directing to the download folder, and then typing the following:

If you do not have pip installed, you can download the required libraries from these sites:

After you have installed the required packages, go back to the terminal and type:

And that should run the game, enjoy!

Really fun, the rapid flame throwers are way overpowered tho.

After like 30 mins of playing I've got an exception. (gaming on Linux)
Haven't tried it from source code yet. 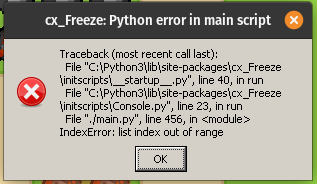 Ah, darn it! Looking back at the code, I thought I had fixed that bug. Thank you for bringing it to my attention. I'll fix it in a post-jam update.

Sniper Towers are useless, Rapid Flame Turrets are OP, jet packs slimes are faster than bullets and can only be hit by accident. Soaker turrets are too weak since the attack speed comes at the cost of one shotting enemies, and I'm not sure what cannons do but they're not much better than double shot towers. Interesting idea using the fields but certain parts of the game seem unnecessarily difficult to play against and certain towers are just objectively outclassed. Also enemies get stuck in corners occasionally, and jet packs sometimes don't end the wave. Great job Orion, I'm impressed. Sorry for trashing on your game, but not sorry ;)

You don't really sound impressed but OK. I decided to keep the enemies from getting stuck on corners on purpose. I thought it would be a good splash of randomness into enemy waves. It's the one and only time I've ever thought a bug would be fine as a feature. About the tower aiming and field stuff, I totally agree. Didn't really have enough time to balance those specific aspects of it.

Been getting a lot of less harshly critical comments so I'm glad you said something. Thanks. 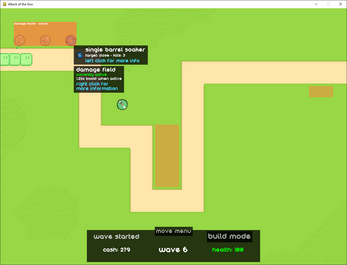 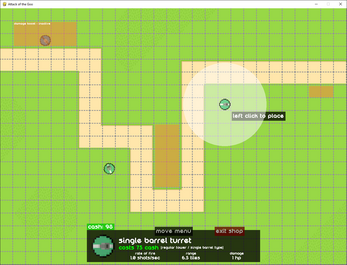 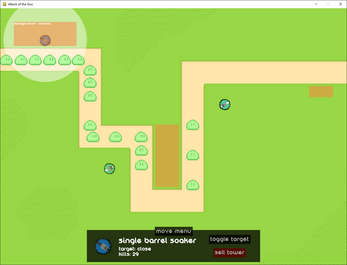 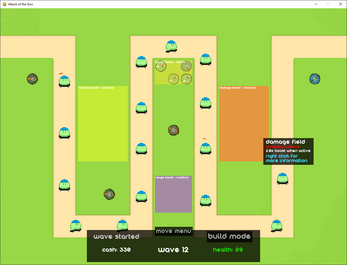 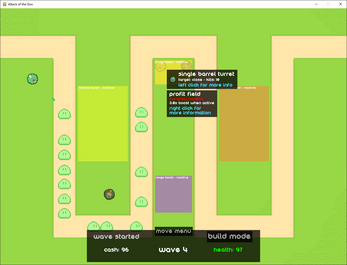 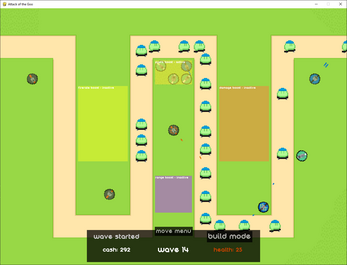 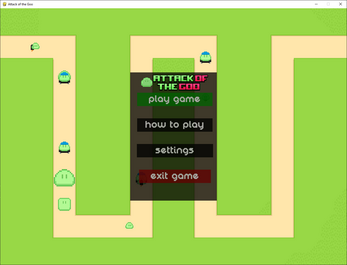 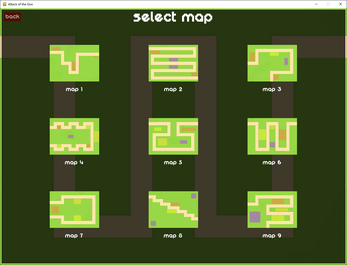